The Competition will take place at the:

The Eliminatory Heats and the Final are open to the public.

Maximum duration : 25 minutes per candidate.
All candidates will be informed under confidential cover at the time when they enter the warm-up room which of the proposed works and/or movements must be played. The Jury may interrupt a candidate at any time.

After all Eliminatory Heats the Jury will select at least three candidates for the Final. The list of selected Finalists will be announced at the end of the Eliminatory Heats, on Saturday 17th June 2023 in the Hall of the Montbenon Casino.
It is imperative that all candidates be present to hear such announcement.

Minimum duration: 30 minutes per candidate.
The Jury will determine the musical program of each Finalist and will inform the latter after the end of the Eliminatory Heats.

The prize winners will be announced after the Final and after the Jury deliberations. The Jury is under no obligation to grant any prizes.

Neither the general public nor the candidates are admitted to the Jury’s deliberations. Such deliberations and the decisions made by the Jury are confidential, final and non-appealable.

Each candidate must submit a program lasting at least 50 minutes, solo or accompanied, which must comprise at least:

All works must be capable of being played in full.
No concertante works are admitted for the Competition program. 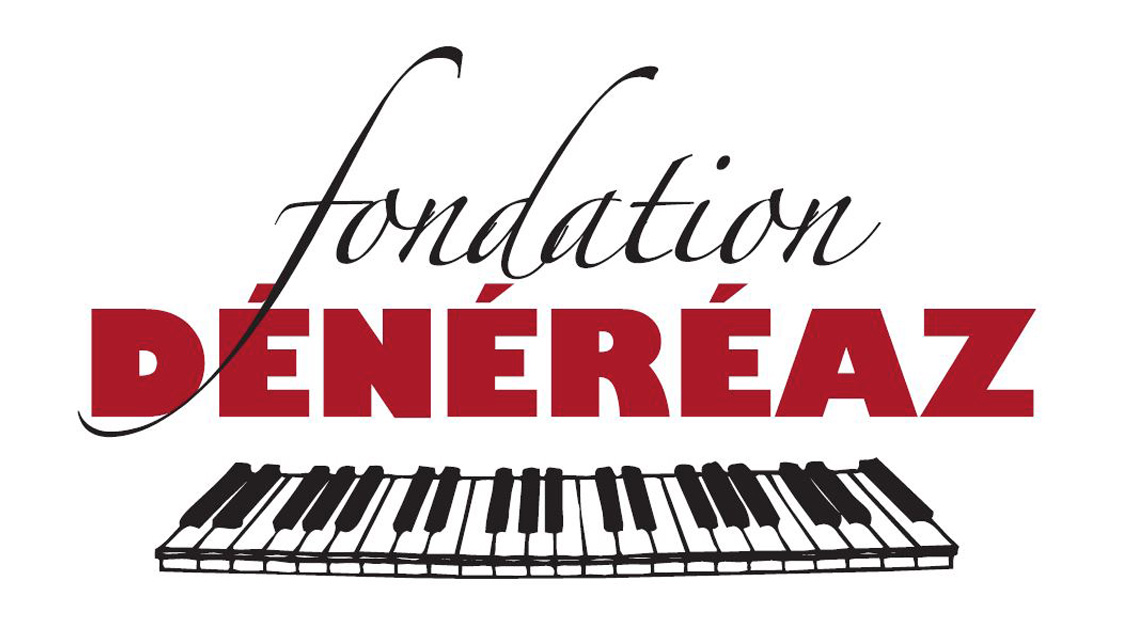 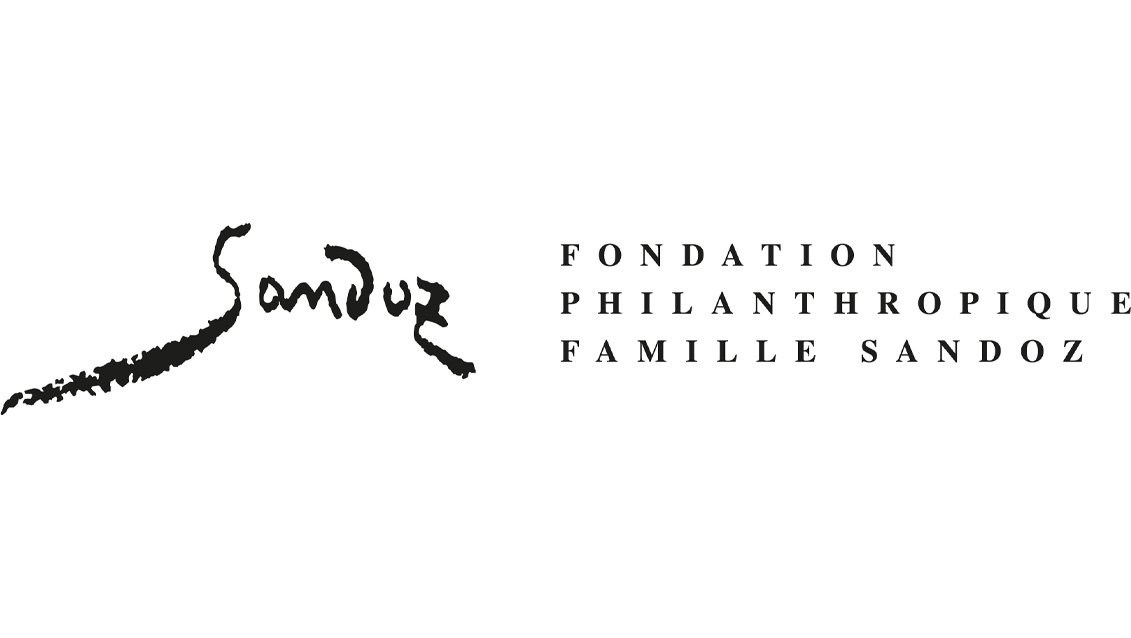 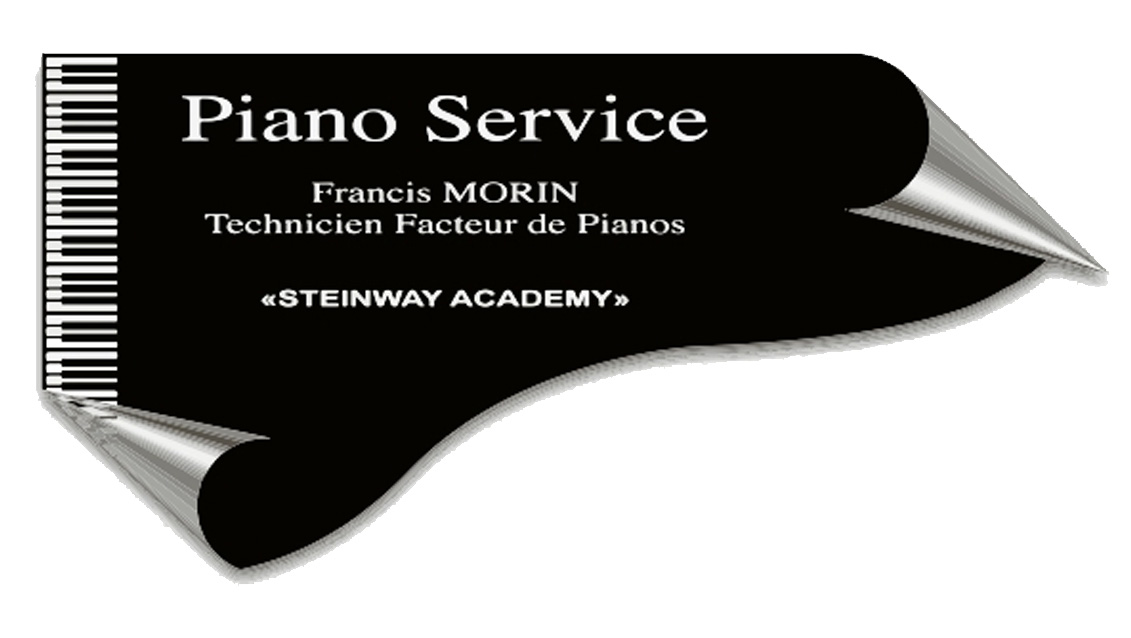 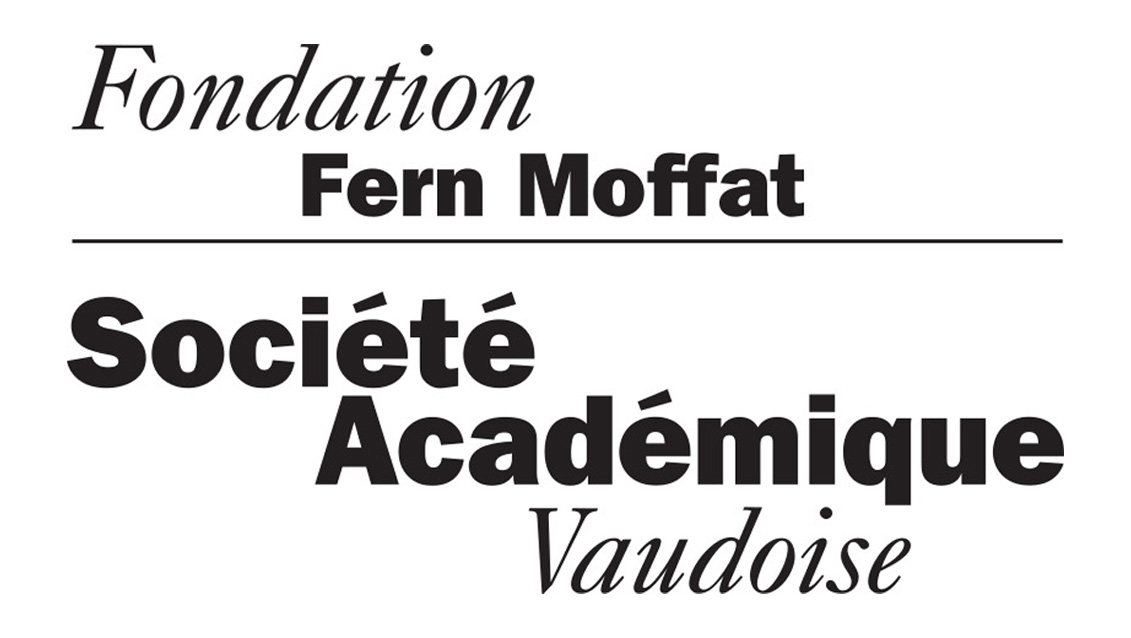 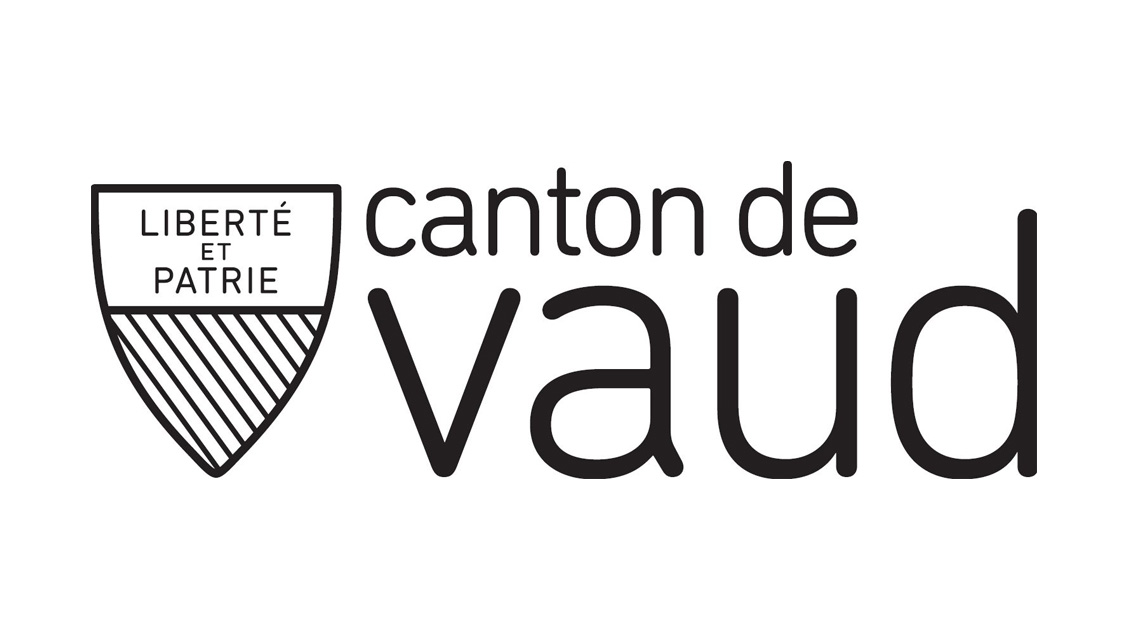 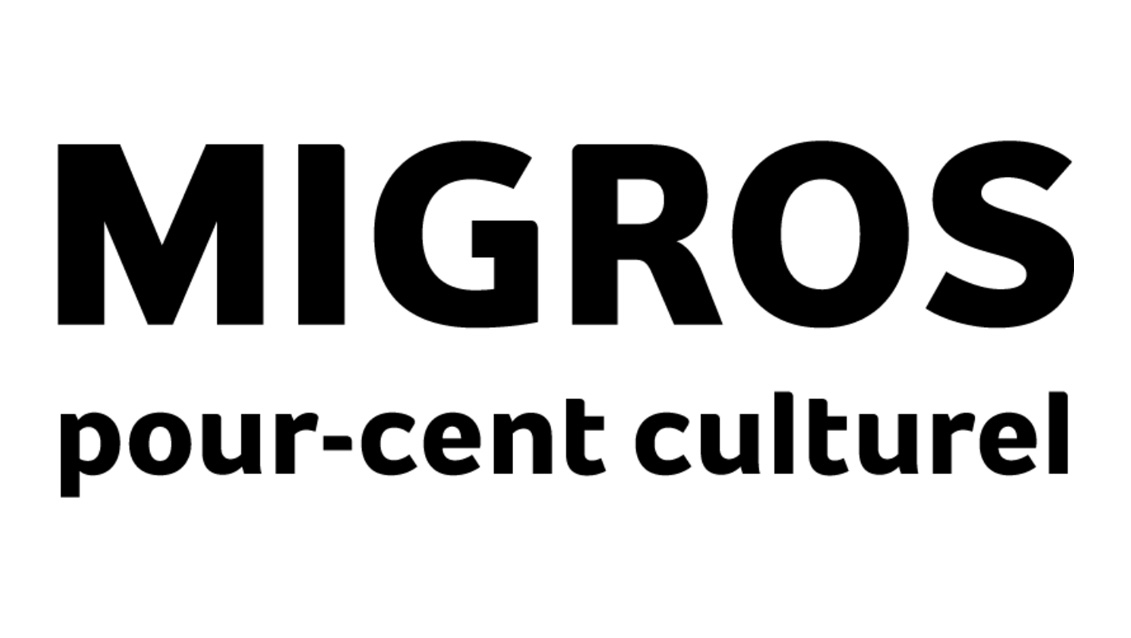 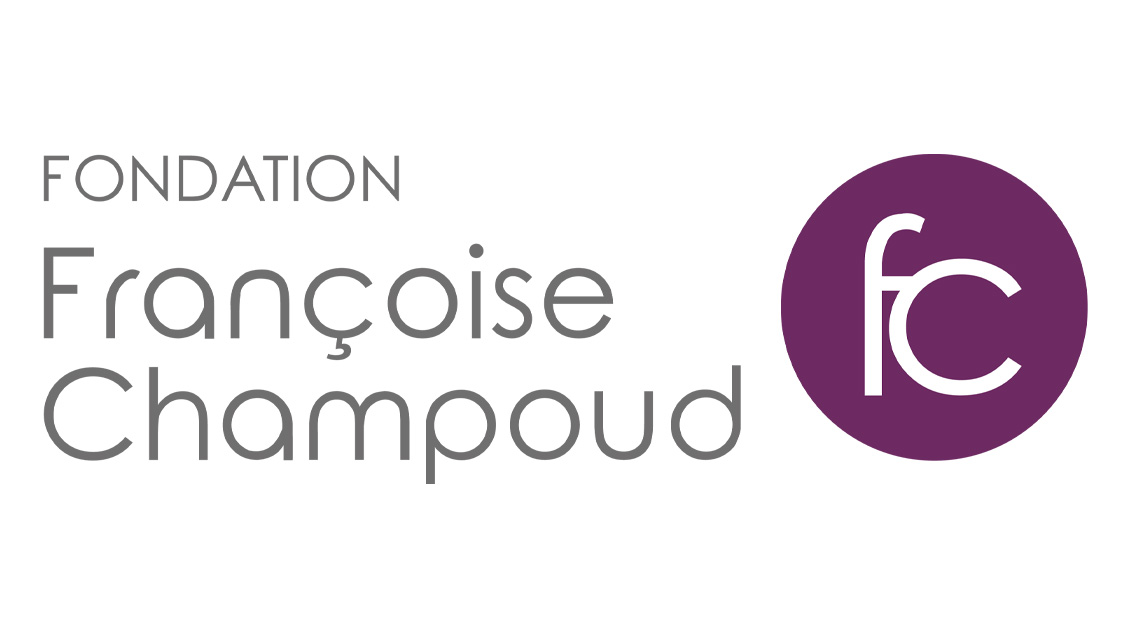 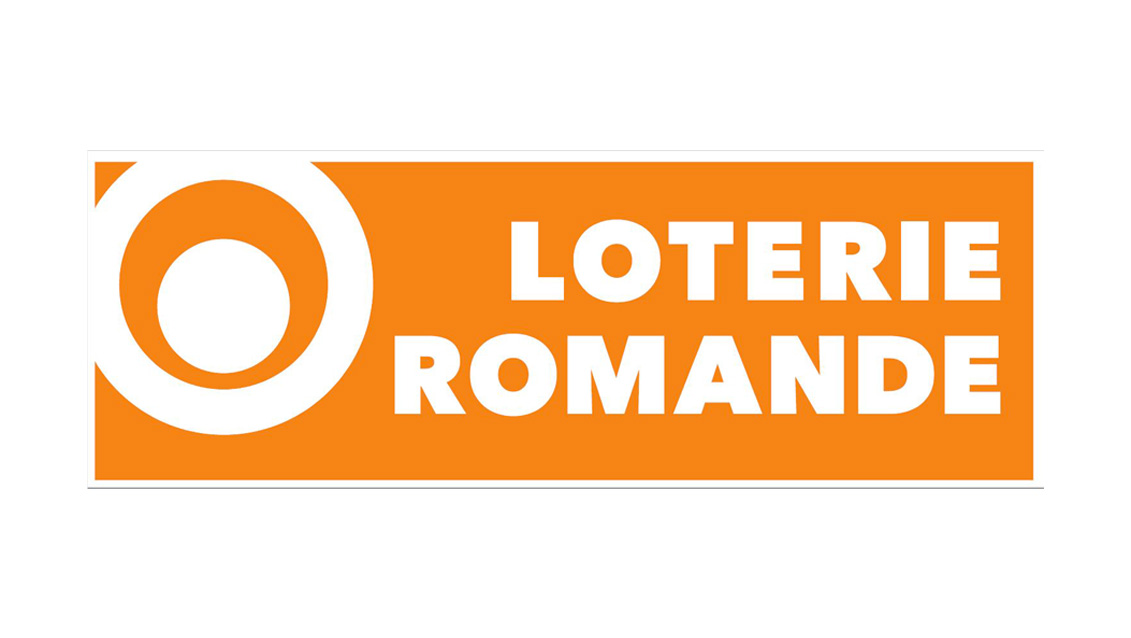 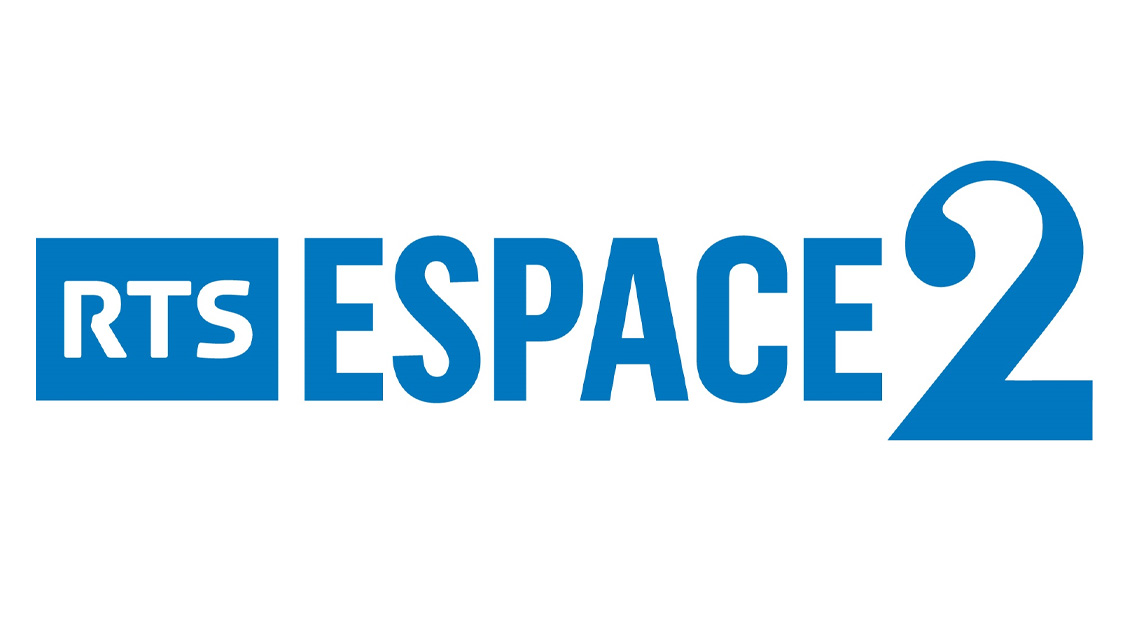 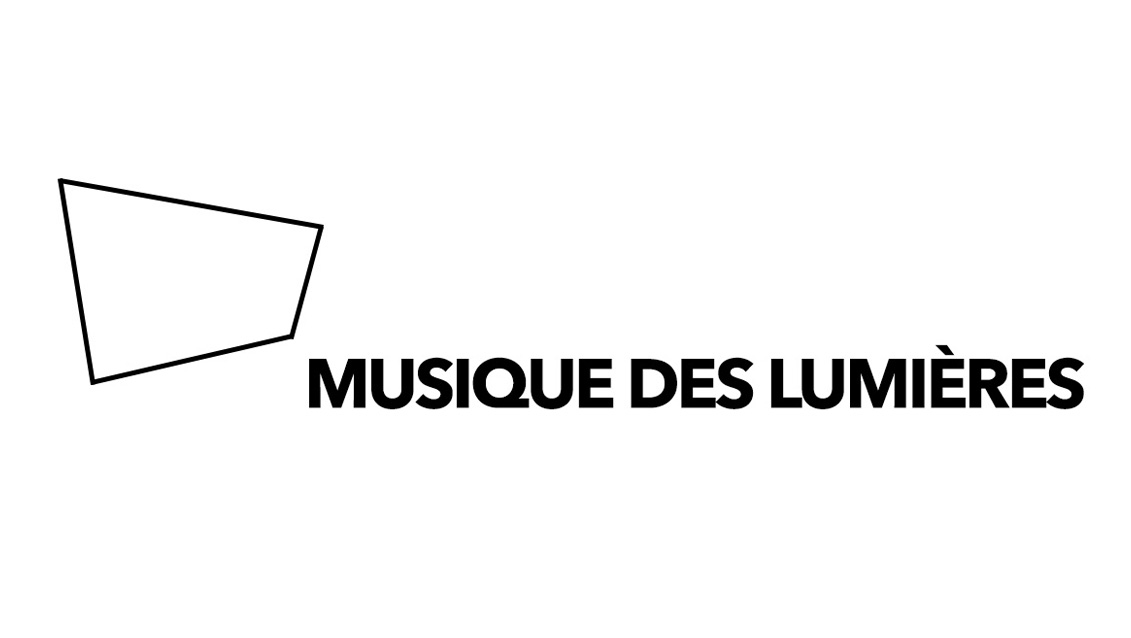 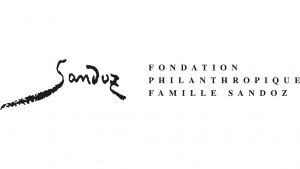 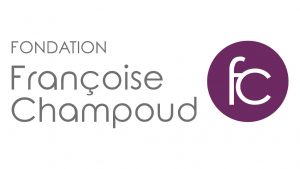 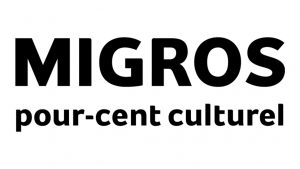 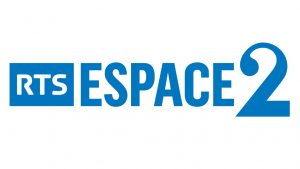 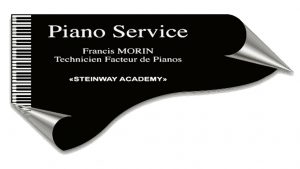 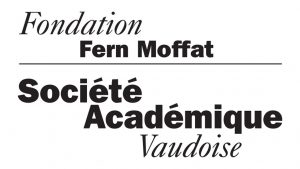 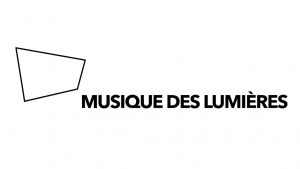